Popular among tourists for its cultural richness and vibrant buildings, Trastevere is a Roman district, located on the west bank of the Tiber River. Among the numerous attractions that this colorful, bohemian neighborhood holds for its visitors, ancient churches, fancy pubs and restaurants, and narrow cobbled streets lined by ancient houses top the list. It doesn’t matter whether your heart lies in architecture, culture, or photography, Trastevere has an impressive spectrum on show. 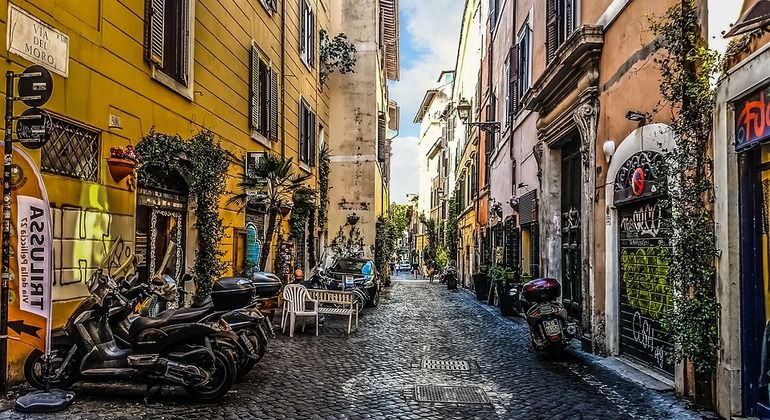 On top of that, there are some known as well as lesser-known facts about Trastevere that would only double your urge to visit this pretty place and experience and explore it all.

Let’s walk you through some of these interesting facts about Trastevere:

The current name of the city ‘Trastevere’ is derived from its Latin equivalent ‘Trans Tiberim’ which literally translates to ‘Beyond  The Tiber’.

2. The Oldest Church of the Virgin Mary 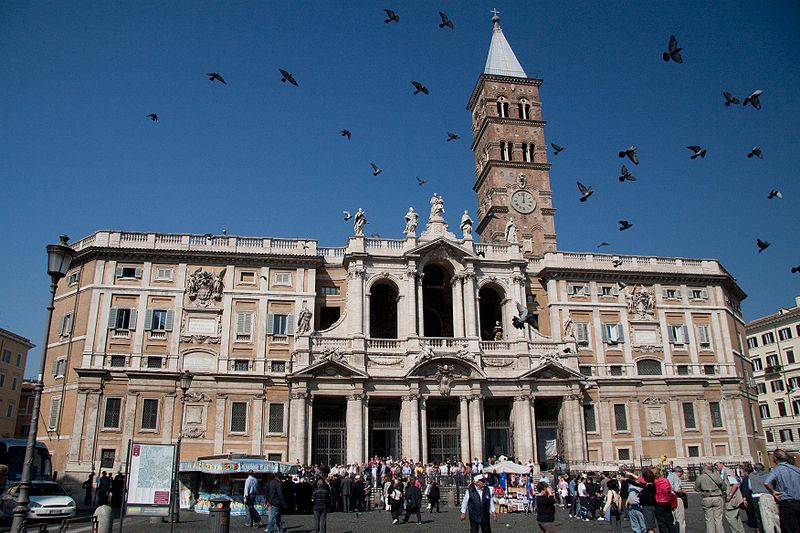 The Basilica of Santa Maria

The Basilica of Santa Maria is claimed to be the oldest church dedicated to the Virgin Mary in the entirety of Rome. The church was founded in the third century and was commissioned by Pope Callistus I.  In addition to its religious and historical reverence, the church is the most popular tourist attraction in Trastevere owing to its brilliant design, especially the stunning golden mosaics on its façade. The glittering façade along with a bell tower was done during the major makeover that was carried out in the 12th Century.

3. An Abode of The Nobles

In ancient times, the inhabitants of Trastevere believed themselves to be the most nobly Roman. While this neighborhood was mostly inhabited by sailors and foreigners, soldiers and farmers lived across the river.

4. An Immigrant Settlement Until the End of The Middle Ages

This land across the Tiber was left by Romans for citizens. Thus, the development of the Trastevere is attributed to soldiers, fishermen, and Jewish and Syrian immigrants. As a result of this collaborative approach towards the building up of the settlement, the neighborhood exhibits a great diversity in its culture and traditions. 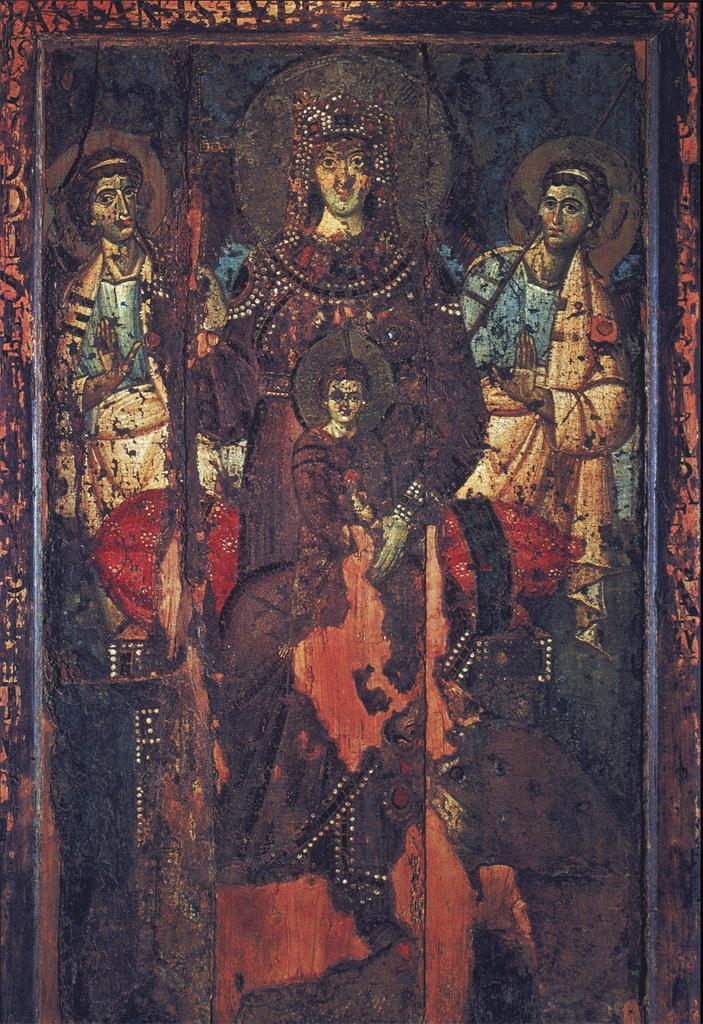 In many parts of Rome including Trastevere, numerous paintings of Madonna were strategically placed on walls and corners of buildings around the 15th Century as an attempt to bring the crime rate down. The rationale behind the approach was to make criminals aware that whatever they did, they were being watched by Madonna. 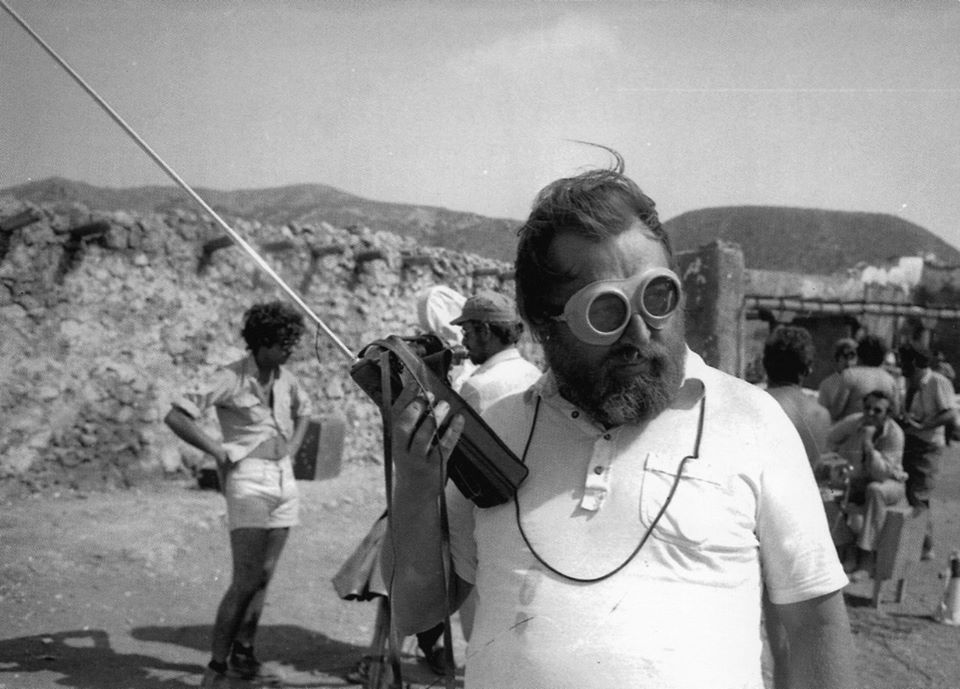 If you are a cinephile, you ought to know the renowned Italian film director Sergio Leone was from Trastevere. The legendary filmmaker grew up in a house located on Viale Glorioso street of the district.

7. Hub of International Cuisine in Rome

Trastevere boasts of an impressive range of restaurants and cafés, making it a true delight for gastronomes to visit the neighborhood. Although you can easily find eateries to enjoy the classic Italian flavors, discovering places serving delicious Indian, Thai, and Japanese would be no trouble either. 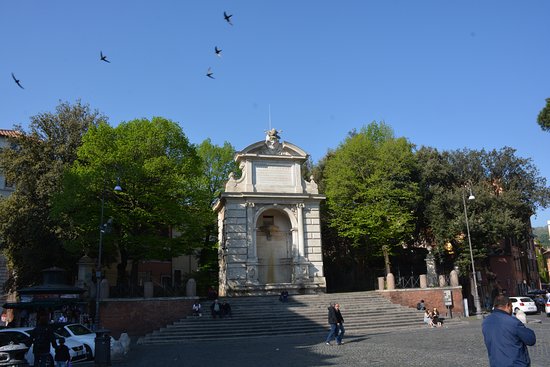 Trastevere encompasses a popular square or piazza called ‘Piazza Trilussa’ that honors the memory of the great Roman poet Trilussa. A statue of Trilussa is also erected in front of a large fountain here. 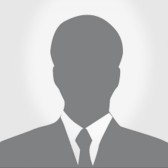